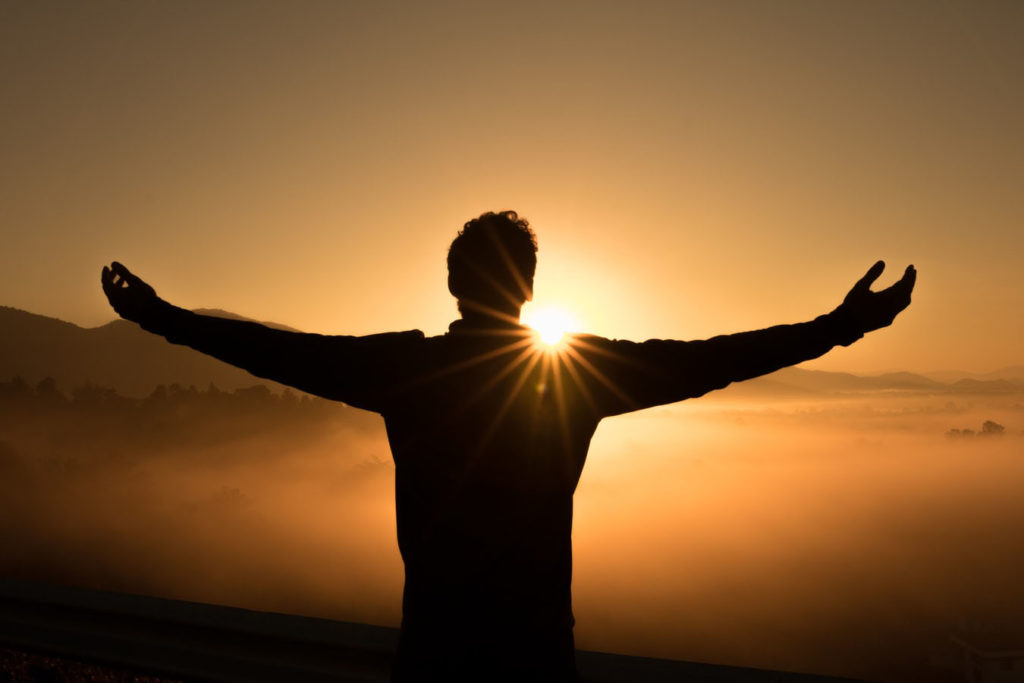 Every year, we observe the International Day of Prayer for the Persecuted Church. Below, we’ve shared some urgent prayer requests for religious freedom issues in some of the most challenging regions where we work. Please pray for our brothers and sisters who are facing threats and challenges because of their faith, and please share this list with your friends, family, and church!

Because of the Yarovaya package of anti-missionary laws passed in Russia, evangelical Christians, missionaries, and a lot of our ministry colleagues are not allowed to share the gospel or distribute Scripture in public places and facilities.

According to the official statistics, during the first six months of 2018, the courts have processed 234 cases of “illegal missionary activity” and prosecuted 147 people who, in most cases, were fined according to the article about breaches of legislation on freedom of conscience, freedom of religion, and religious organizations. In 144 cases, fines were imposed; in four cases, confiscation; in two cases, community service; and in one case, the person was expelled. In total, 459 people have been charged under the Yarovaya law since it was passed.

Recently, six young church leaders who were distributing Scripture were stopped and detained by the police in Moscow. Please pray for these young leaders and the many others who have been detained and questioned—and in some cases, charged—for sharing the gospel and distributing copies of Scripture.

Please pray that God would provide strength and courage to those who are passionate about sharing the Good News in Russia and that they, as well as evangelical churches, would be protected from threats and persecution. Pray, too, that the leaders of the Russian government would increase religious freedom for evangelicals in the country and cease discrimination against non-Orthodox expressions of the Christian faith.

Sharing the gospel in the North Caucasus region of Russia is extremely difficult in many places because of inter-ethnic conflicts, violence, and the growth of increasingly radical expressions of Islam. Please pray for peace in this troubled region and protection for our brothers and sisters in the North Caucasus who face many daily challenges to their faith.

Please pray especially for the Republic of Ingushetia in the North Caucasus, where there is not a single evangelical church due to violence and a Muslim-majority that prevents Christians from sharing the gospel or forming home church groups. Pray that God would open doors for Christians in Ingushetia to share the Good News with their neighbors and that a home church would eventually be able to form there.

The Russia-backed occupation authorities of LNR recently denied re-registration to evangelical churches and banned them from conducting any religious activities, including in their own churches and private homes. Certain religious groups have already been subjected to arbitrary searches, robberies, and complete closure of their temples and churches. All the evangelical churches in Luhansk are banned from performing any religious activities, including meeting in homes with groups of more than five people. Please read this article for more information.

Also, a few church leaders in DNR were recently detained and disappeared. Please pray for them to be safely returned to their families and for God’s comfort and provision for their families and churches as they await their return.

Any help that churches in the occupied territories receive from the Ukrainian side is treated by DNR leaders as confirmation that Christians are connected to the Security Service of Ukraine and Western agents. Pray for those barriers to be broken and for the freedom to worship to be regained.

The situation in Crimea is not as radical, but the churches are still under imposed Russian laws, which inhibit public ministry work and restrict the freedom to share the gospel. Please pray that religious freedom would increase and that God would comfort and protect believers in the occupied territories of Ukraine during this tumultuous time.

In Kyrgyzstan, Islam is infiltrating the national law. Although the constitution of Kyrgyzstan technically guarantees freedom of religion and religious expression, this is limited by various amendments. A recent anti-proselytizing amendment prohibits any kind of sharing the gospel and states that no attempt should be made to convert people of one religion to another.

Please pray for believers in this country, especially young people, that they would have the courage to continue sharing the gospel through personal relationships with friends, family, and neighbors. Pray for God’s protection and strength for believers and churches in Kyrgyzstan, and pray for more just laws that would allow for freedom of religion and worship for all!

Although several news sources have focused on recent increases to religious freedom in Uzbekistan and have predicted that more freedom is on the way, local Christians state that nothing has changed. Persecution has not stopped, and searches, detentions, and fines are still commonplace. Most churches do not receive permission for registration and are forced to go underground. In the regions of Karakalpakstan and Surxondaryo, prejudice against Christians is especially strong, and most Christians in those regions face persecution on a weekly basis.

Please pray for churches and believers in Uzbekistan as they seek to stand firm in their faith and obey the laws of God rather than man. Pray that God would grant strength, courage, and protection to these faithful believers and that religious freedom would eventually become a reality in Uzbekistan!

The laws limiting religious freedom in Kazakhstan become stricter every year. Many churches are not given permission to register, and meetings outside of church buildings are strictly prohibited. Also, any ministry work with children, teenagers, and young people is prohibited for Christians. Opportunities to share the gospel are extremely limited.

Christians who convert from Islam face particularly aggressive persecution, including from their own families and friends. Also, in the past few years, deaf and mute Christians in the country have experienced many threats and challenges since they have formed a strong community in order to share the gospel with other deaf and mute people.

Please pray for a young deaf and mute man in Pavlodar. He just recently became a Christian and when his family found out, they made a scene and called the police, psychologists, etc. His mother works for the government and tells him that if he keeps going to church, she will be fired (which is not true). He is really worried about this and doesn’t know what to do. The situation is very stressful. Please pray that God would give him strength and wisdom as he seeks to stand firm in his new faith and minister to others in the deaf community.

The Parliament in Kazakhstan is currently working on amendments to the country’s religious freedom law. Christians in the country are calling it a “law against religion” that will give the government total control of Christians and religious communities. The law will limit gatherings for churches which are not registered (while making registration a very difficult and complicated process) and will prohibit people from sharing religious views or distributing religious literature. Even social media posts that mention religion or Christianity could be considered violations of the law. Please pray that this law would not come to pass and that God would change the hearts and minds of leaders in Kazakhstan. Pray especially that God’s church would continue to advance as faithful believers stand firm in the faith.

Turkmenistan is an extremely challenging region for Christians to live out their faith, and believers in the country face much scrutiny and persecution. Churches are few, and most believers and evangelical churches are forced underground. It is nearly impossible to bring any Scripture into the country and it is illegal to print Scripture there. God’s Word is especially needed.

Please pray also for one of our School Without Walls coordinators in Turkmenistan. He and his family are continually suffering persecution and threats for being Christians and mentoring other young people.

Many pastors in Tajikistan are particularly vulnerable because they do not fully understand the complex religious legislation and have no legal recourse when they experience threats or persecution. There is a huge need for Christian lawyers who understand the constantly changing laws on religious freedom and can help advocate for Christians and churches.

Pastor Alkos (name changed) in the northern part of the country was just recently arrested and charged with violating the “extremism” article of the law. His church was fined and warned that it would get shut down. Please pray for God’s grace, provision, and protection for Pastor Alkos and his family and their church.

In addition to these requests, please remember to pray for God’s comfort, protection, and strength for believers in every part of the world who are facing threats and challenges because of their faith in Christ! Thank you for standing with our persecuted brothers and sisters in faith today.