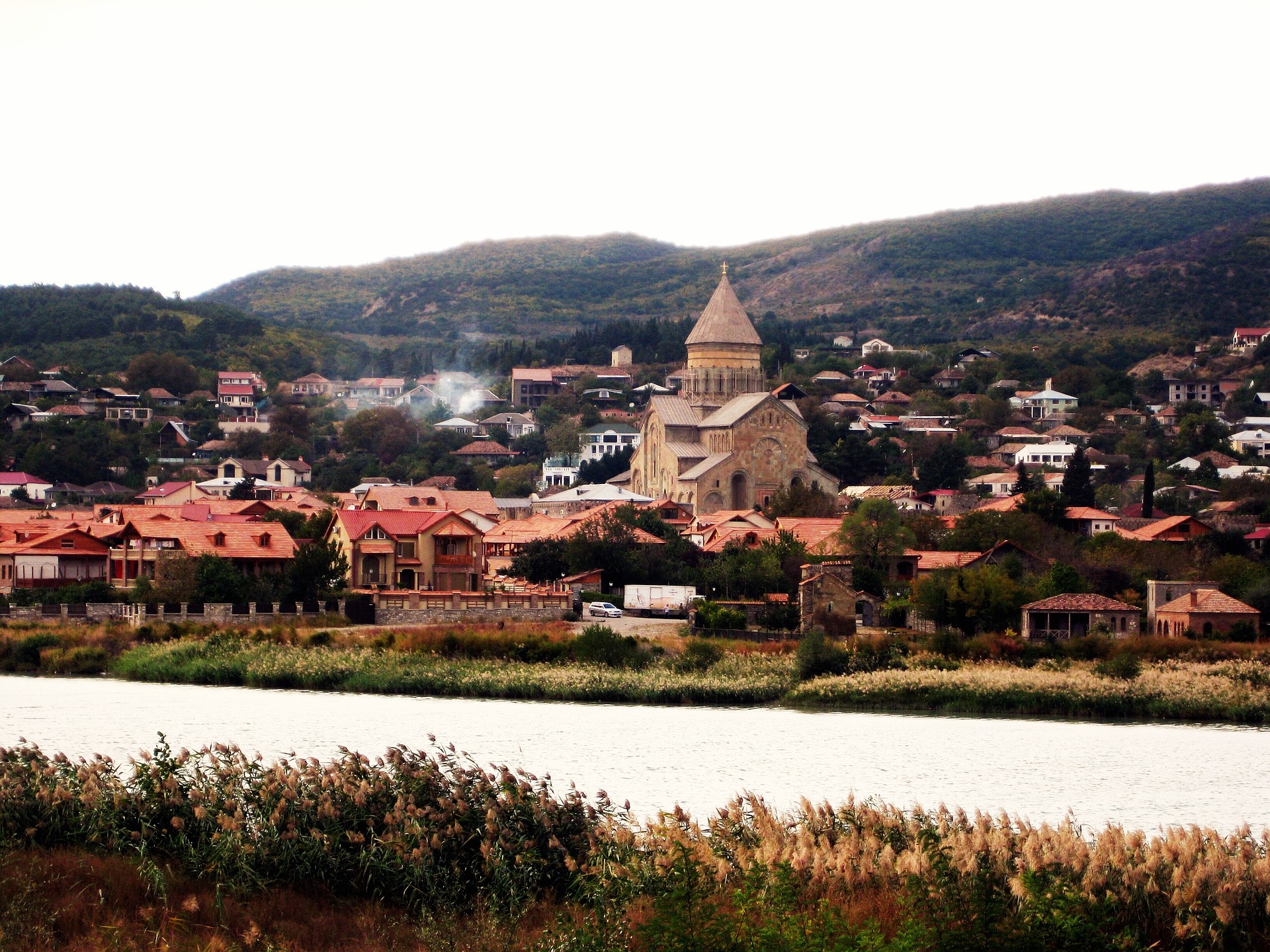 Mission Eurasia works in Georgia and other countries of Eurasia to train and equip young Christian leaders for effective ministry.

Georgia is a land of great potential. Since 1991, democratic reform has laid the groundwork for a brighter future. However, with 39 people groups in a population of about 4 million, inter-ethnic conflict is still very common, and political tension with Russia over disputed land in Abkhazia and South Ossetia only adds to the unrest. In 2014, Russia signed a partnership agreement with Abkhazia, which worsened its relationship with Georgia.

Also, during the past decade, more than a quarter million people have been displaced by ongoing conflict. Many of them are now living in makeshift camps around the capital city of Tbilisi and are in great need of humanitarian aid. Unfortunately, despite the Georgian government’s recent attempts to help them, these hurting people still face many challenges. Most notably, they experience issues with the resettlement process, there are few jobs available for them, and the general population is largely unaware of their suffering.

Help Open Doors for the Gospel in Georgia

For decades, unrest and conflict have plagued the people of Georgia. Yet, these struggles have only led to a greater openness to the gospel.
Help train more Next Generation leaders who can impact Georgia with the gospel during these days of opportunity.
DONATE

And yet, Georgia is still experiencing positive change, including greater openness to Christianity. Unlike many of its neighbors, Georgia is actually changing laws to provide more freedom for evangelical Christians and people of other non-Orthodox faiths. Christian groups of all expressions are experiencing encouraging growth in Georgia, and Mission Eurasia's School Without Walls (SWW) program is no exception. As their nation continues to pursue freedom and peace, our dedicated young Christian leaders in Georgia are well-prepared to bring the hope of Christ to their own communities. 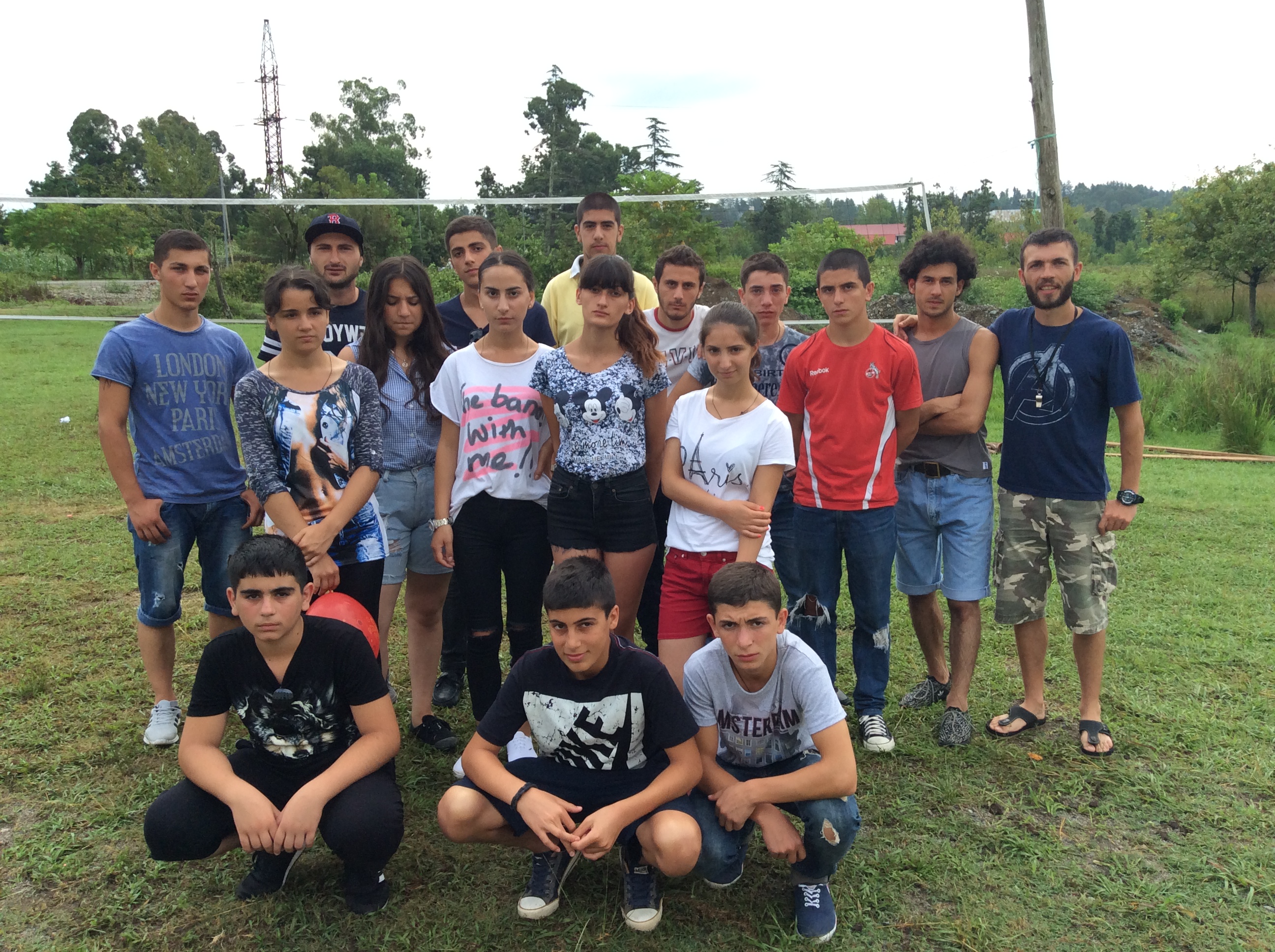 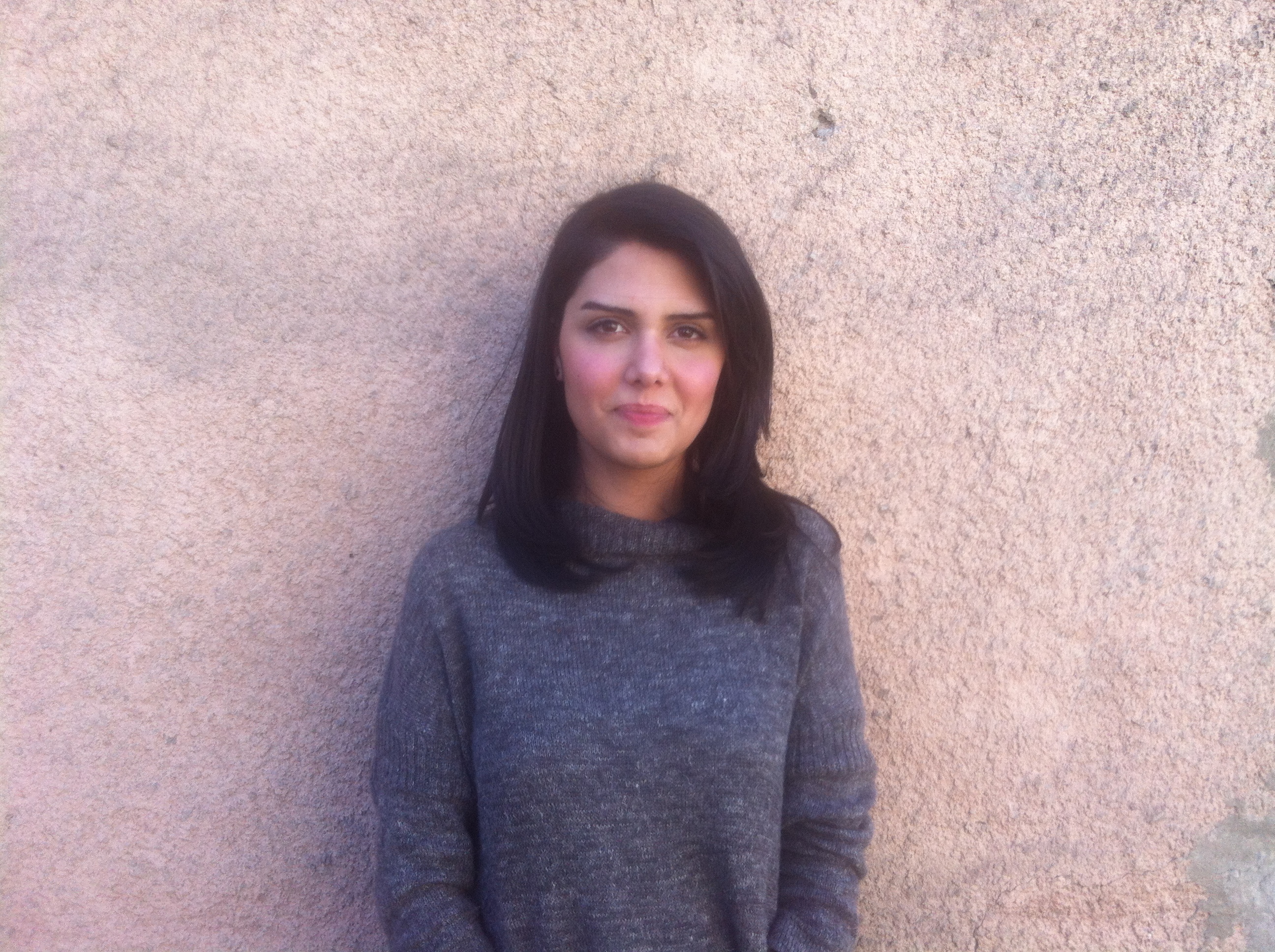 Maryam’s grandfather was a believer during the Soviet era. All eight of his children attended church, but after his death, they all stopped going. When she was little, Maryam’s grandfather would pray and talk with her about Jesus, but after he died, she didn’t have anyone to talk with about God. Years later, when she was 14, she went to one of our summer Bible camps, where two SWW students shared their testimonies. There, God touched Maryam’s heart, and she accepted Christ!

Not long after, her mother started working abroad, so Maryam became responsible for taking care of her family’s daily needs. Her father was very ill, but she could still feel God’s presence, and she faithfully cared for her father for three years. During this difficult time, Maryam completely relied on Christ and she decided to commit her life to serving Him. She enrolled at SWW and realized that what she was learning was preparing her to serve those in need around her, especially children and youth. Now Maryam works for SWW, and she is sharing all that God has given her with other young people! 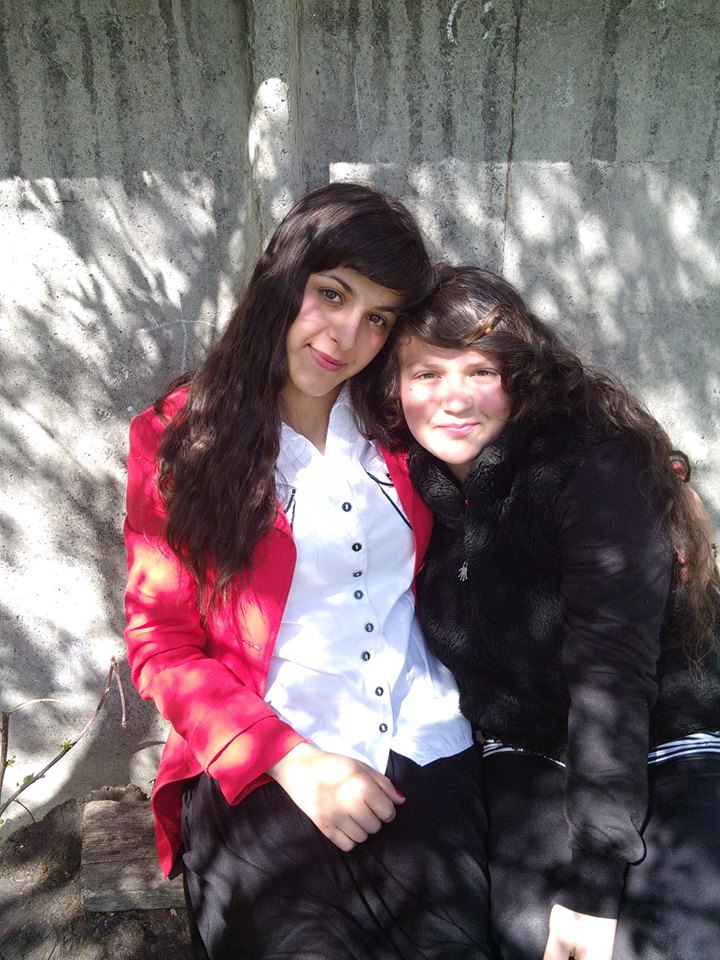 A Muslim Family Transformed by the Gospel: Lika’s Story