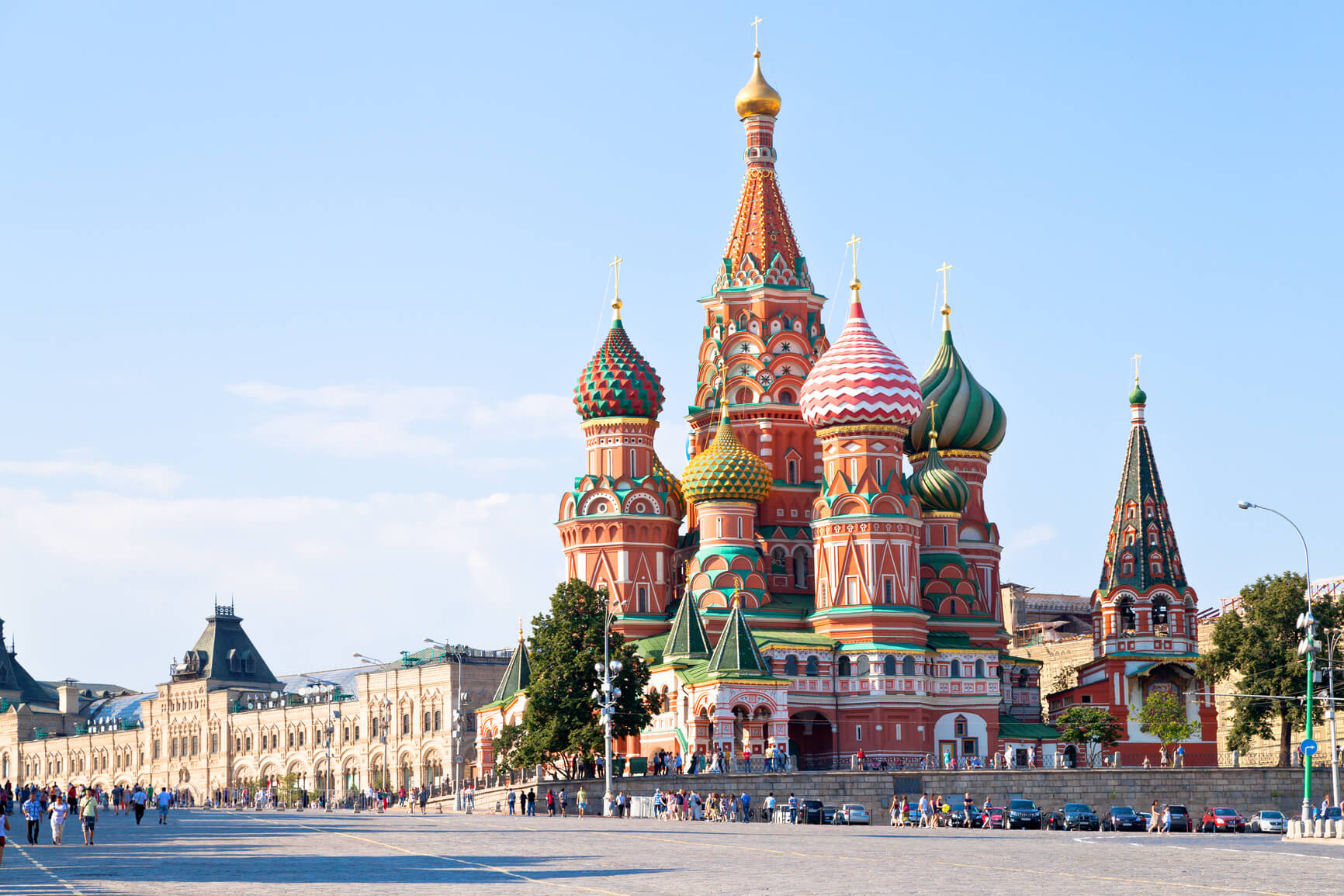 Mission Eurasia works in Russia and other countries of Eurasia to train and equip young Christian leaders for effective ministry.

Russia is the world’s largest country, spanning nine time zones, and is home to 176 different people groups, speaking 137 different languages. Sadly, about half of these people groups have never heard the gospel.

President Vladimir Putin is increasing state control over political institutions and media outlets, and growing feelings of nationalism have led Russia to assert its interests in other former Soviet states, such as Ukraine. The government also remains suspicious of Western organizations, accusing them of having political agendas. In fact, a law passed in 2012 requires all NGOs to register as “foreign agents,” and a newer set of laws known as the “Yarovaya package” requires all religious organizations to receive government permits in order to operate. However, even if they obtain permits, the government can still regulate their ministry activities. These laws also give the government the authority to track citizens’ online activity and fine anyone engaging in evangelism.

The majority of Russians identify with the culturally and politically strong, but spiritually weak, Russian Orthodox Church; however, Islam is the nation’s fastest-growing religion, primarily in the North Caucasus. There are also sizable Muslim populations in Moscow, St. Petersburg, and parts of Siberia. Russia’s lingering legacy of atheistic communism attempts to fill spiritual emptiness with wealth, sex, and other material pursuits. As a result, in 2015, Russia had the world’s third-highest rate of new HIV infections, most of which were related to drug use. The nation also has high human trafficking and teen suicide rates, and recently created social media suicide games are claiming the lives of hundreds of young people.

Help us shine the light of the gospel in this land of spiritual darkness.
Donate today and transform Russia with the light of God's love!
DONATE

In the midst of the darkness spreading throughout Russia, our School Without Walls (SWW) students remain committed to sharing the gospel in their own communities, even in the face of persecution. Mission Eurasia's young leaders and partner churches in Russia are standing firm in the gospel no matter the cost, and they are leading effective and compassionate ministry initiatives in places where Westerners cannot go. We are already seeing much fruit from their outreach efforts as Russia is slowly but surely being transformed from within by in-country Christian leaders. 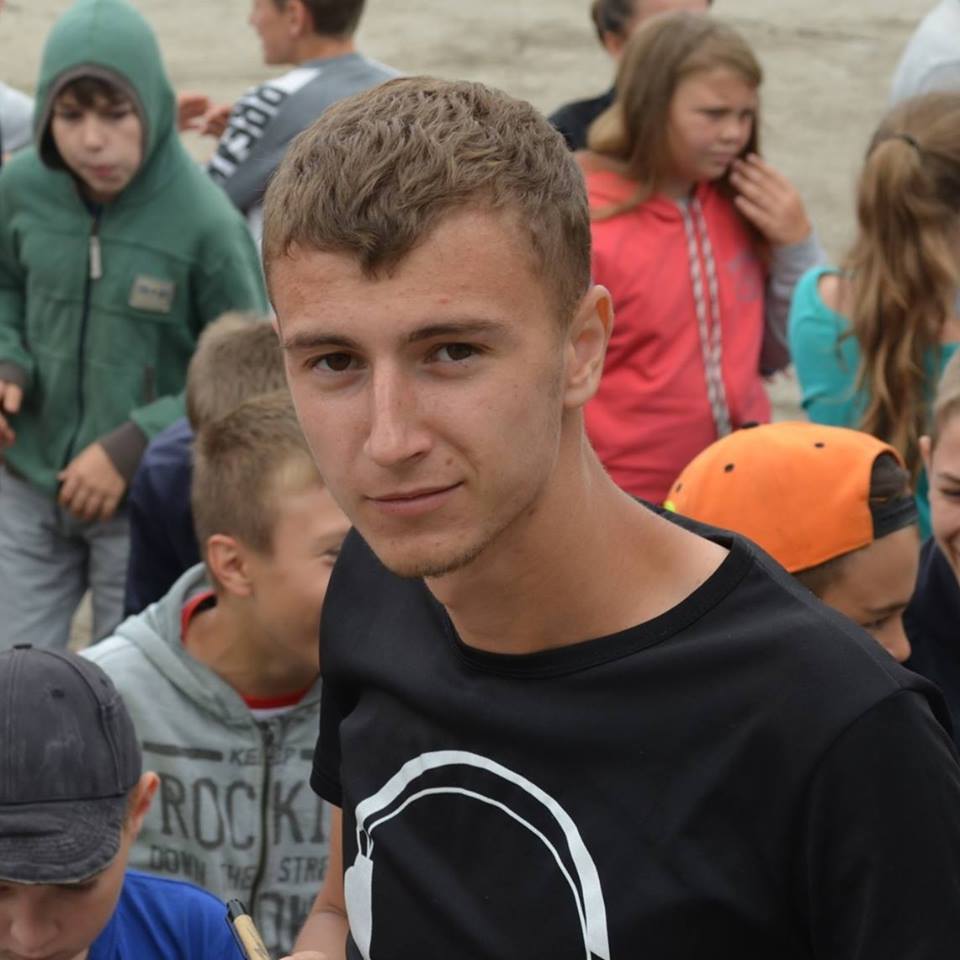 When he was younger, Yevgheny was a very successful student who showed a lot of promise. After graduating from university, he worked as a physical education teacher until he got a job at a private practice. Yevgheny never thought about God, because everything was going so well, however, since he partied a lot with his friends, he started drinking more and more, and he didn’t even notice that he was slowly becoming an alcoholic. And when alcohol no longer satisfied him, he started using drugs, which eventually led to addiction.

"My life had become meaningless, and I tried to find a way out, but I just couldn’t,” Yevgheny shared. “Then I met a group of former drug addicts who had turned their lives around. I asked them how they were freed from addiction, and they told me about God and invited me to a rehabilitation center. I lived at this center for a year, and I accepted Christ in 2016. Now I’m part of a church, I lead a home Bible study group, and teach physical education at a high school.

"SWW is an opportunity for me to grow spiritually and learn about God alongside my brothers and sisters. The first SWW seminar that I attended met all of my expectations and strengthened my desire to continue learning about God and how I can share the gospel with others. I hope and believe that God will use me to save the people I interact with at home, work, and even on the street. My goal is to continue serving in the home Bible study group and actively evangelize so I can be a witness for Christ wherever I go.” 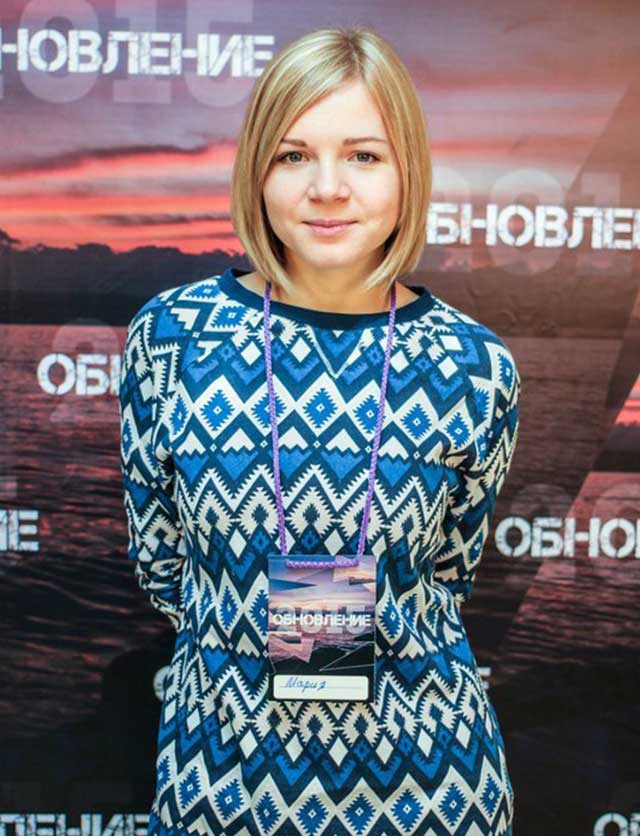 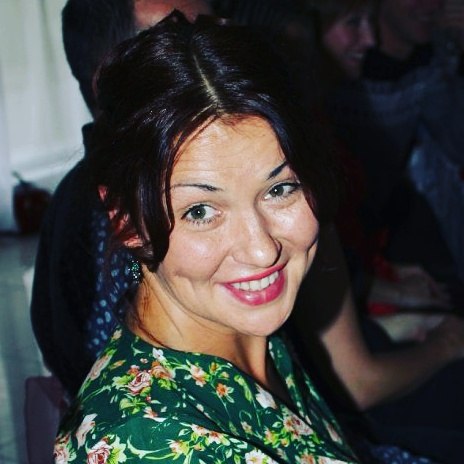 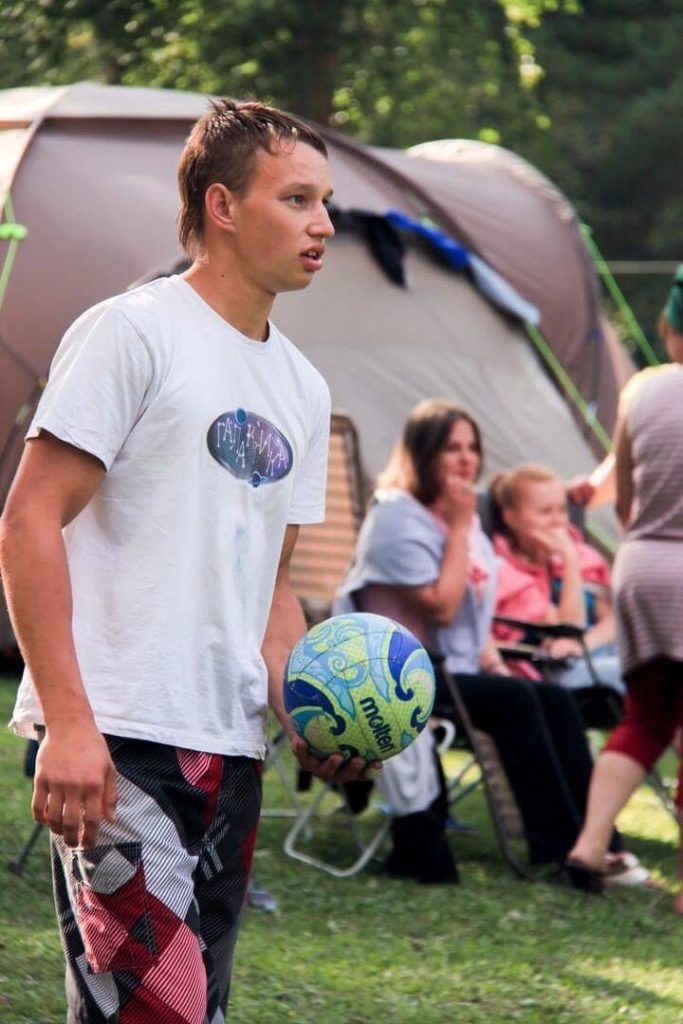