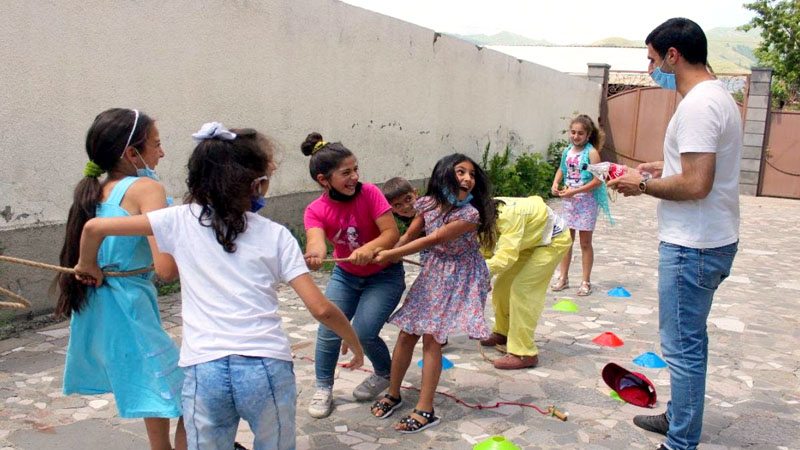 This spring, Mission Eurasia’s School Without Walls (SWW) leaders are preparing for another year of our “Summer of Hope” Bible camps—and planning to take the gospel to unreached people groups throughout Eurasia.

“This hybrid of in-person and online camps is among our most effective outreach efforts,” said Sergey Rakhuba, president of Mission Eurasia. “We plan to draw more than 18,000 hurting children to our Bible camps this summer.”

They include orphans, children from remote, unreached regions of Siberia and elsewhere, refugee children from Ukraine and Armenia, and from Muslim-dominated regions. In addition to COVID-19 restrictions, these children face daily challenges including poverty, abuse, homelessness, and war.

In recent weeks, Rakhuba noted, for the first time since the Soviet era, Russia is now classifying opposition to the Kremlin as a criminal offense. This is just one of the many post-Soviet countries where church leaders struggle to live out their faith.

“I continue to be troubled by news coming out of Russia,” he said. “I’m very concerned when I see Russia continuing to isolate itself and take steps back to its USSR days—and there are nearly 100 million spiritually unreached people today in the former Soviet Union.” 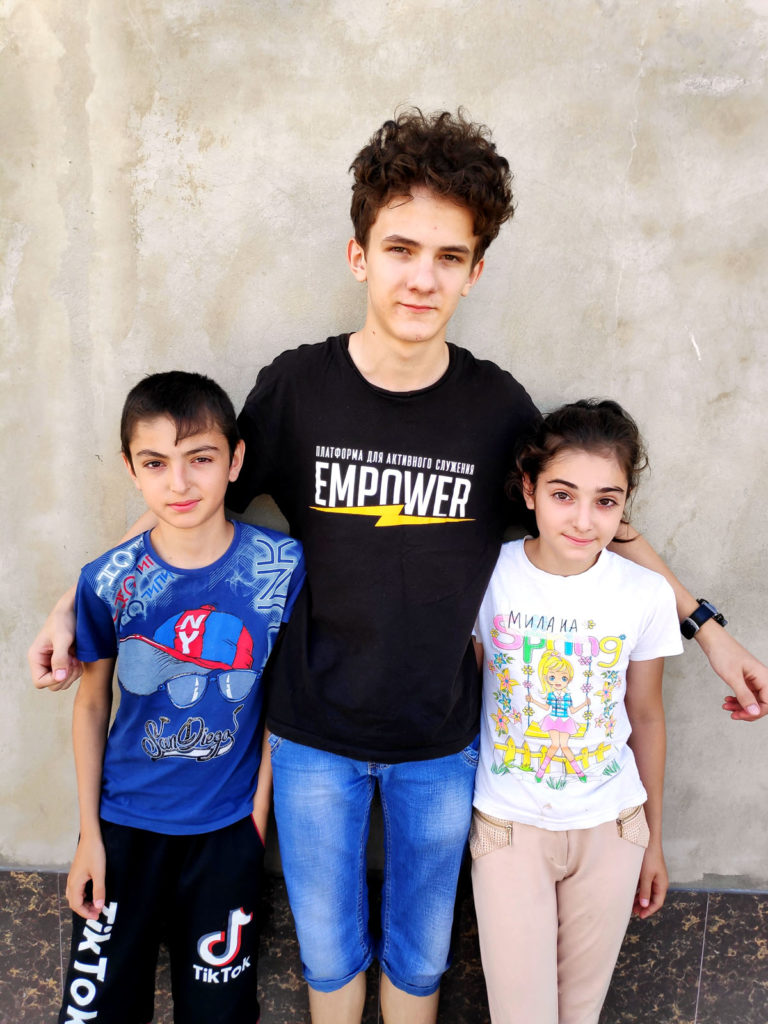 Amir and Milana come from a poor Muslim family living in a small village in Kabardino-Balkaria, Russia. Last summer, they were among 40 children in this village who were able to be reached with the gospel through our camps. Many of the kids come from Muslim families.

To the SWW leaders’ surprise, Milana brought a children’s Bible that a local pastor gave her. As Milana read God’s Word during free time, she asked camp leaders questions and they helped her better understand the gospel.

Before camp is over, each child receives a children’s Bible and Mission Eurasia’s young leaders also invite them to small Bible groups and connect them to a church. Many of the children invite non-Christian friends and family members to attend church with them—and this can impact church growth throughout Eurasia.

To learn more about our summer camps, click here.