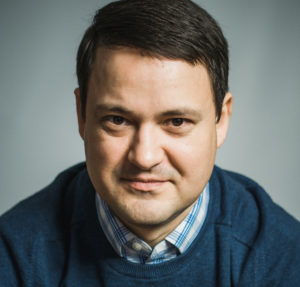 “I appeal to all Christian congregations and to all people of good will! (On Feb. 17), New Life Church’s building in Minsk was seized. . . . It is a perverse situation when those who do good suffer, but it is the reality we are experiencing. It is bad where there is no understanding that the Church is the most precious resource of the country. The Lord God created the Church, and it is great hubris to raise hands against that which is God’s! When the authorities fight against the Church and ravage her, they destroy the spiritual protection and God’s defense of the nation, the country, and the people. . . . I call on everyone to pray and to raise his voice in this situation!”

This appeal[i] by Bishop Leonid Voronenko of the Full Gospel Church of the Republic of Belarus should arouse the whole Christian world.

Sadly the international Christian community knows little about events in Belarus and is in no hurry to react.

According to the news agency TUT.BY,[ii] by the time the bailiffs and police arrived, 60-70 praying believers were in the church. They were ordered to vacate the premises under threat of arrest.

The seizure of the church building was a continuation of a long history of conflict between the authorities of post-Soviet Belarus and the church that began in 2006. At that time they tried to take away the building, but the believers were able to defend their rights by a month-long fast.

It should be said that the church meets in a former cowshed. But now it is the largest and most influential evangelical congregation in Minsk, the capital of Belarus. The church is known for its active public positions, including prayer events related to high-profile social and political events.

This attack on the church is a reprisal because it threatens to be free and influential in a country that is known as “the last dictatorship in Europe.” There at every turn one can find Soviet symbols expressing faith in communism. There the KGB operates as it formerly did – with the same name and in the same spirit. 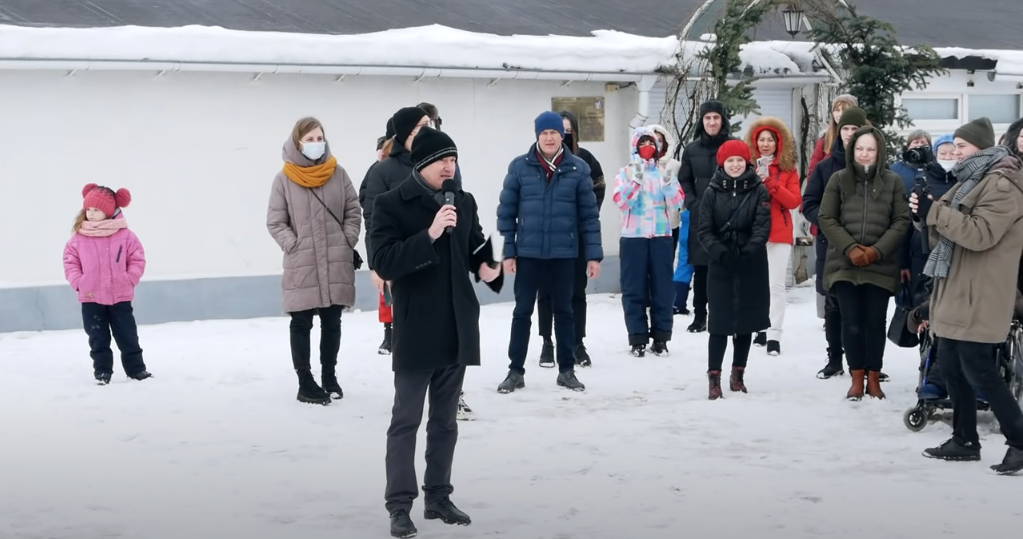 On Aug. 10, 2020, after the announcement of the official results of the presidential elections in which the incumbent president Alyaksandr Lukashenka got more than 80 percent of the vote, mass protests began all over the country. The police reacted with particular brutality, arresting more than 10,000 protestors, many of whom say they were subjected to torture and sexual assault.

Without taking a political position, the evangelical churches unequivocally condemned the brutality toward peaceful protestors and called on believers to express their civil and spiritual position with prayer. “Pray for all people and for leaders” (I Timothy 2:1-2) “so that they would have the fear of God and remember that the Supreme Judge to whom we give honor is over them.” (Romans 14:12). Pray for an end to the brutality, violence, and bloodshed, and also for all who are suffering and for their families.[iii]

But the president of Belarus, who calls himself “an Orthodox atheist,” took the public prayer as an open challenge. He warned the churches about the consequences: “The state will not look on this with indifference.”[iv]

The repression affected not only the churches but also individual believers. On August 10, Sergiy Melyanets, a poet, musician, and preacher, was arrested while praying with two brothers in a parked car. They were brutally beaten by the police, and Sergiy wound up in the hospital and his brothers in prison.[v]

In response to the authorities’ systematic violence, church leaders made new, more determined statements. In one of them, the pastors of evangelical churches directly stated, “Today the crisis of trust in the authorities became the fundamental cause of the appearance of tensions in Belarusian society. The crisis was then aggravated by the illegal actions and inexplicable brutality of the security forces against many citizens of our country.” They call for new presidential elections “if it proves impossible to check the vote totals.”[vi]

Today, all protest leaders have fled abroad or wound up in prison, all protests are brutally suppressed, and the churches are beginning to pay for their bravery. It is obvious that pressure on the liberty-loving congregations will increase and that the authorities in Belarus and Russia (which are forming a unified state) will regain complete control over society and the Church.

It is well-known that Vladimir Putin, the president of Russia, promised to provide complete military support to his partner Alyaksandr Lukashenka in suppressing protests.[vii] In January, everyone saw how the Russian repressive machinery operates when the leader of the opposition Aleksei Navalny returned to the country and was immediately arrested in the airport. Thousands of his supporters were beaten and detained, and the streets and squares became an arena for hunting down people.

It is understood that an independent and active Church appears as a threat to the post-Soviet state, which consequently attacks all civil liberties. Even if the Church simply prays for peace, truth, and justice, it will anger the authorities with its words. Moreover, those who appeal to the higher authority of God by this action remind the earthly authorities about their limitations and accountability.

How can we help the church in Belarus, from which not only buildings are being taken but also the right to vote, pray, and worship?

We can share this urgent information, overcoming indifference and disengagement. We can learn more about this country, its history and culture. We can hang for ourselves the white-red national Christian symbols for which people are fined and put in prison. But most of all, we can and must pray for our brothers and sisters that their churches would become the source of good changes, that their good spiritual influence would encompass and transform the whole post-Soviet society, including the persecutors.

Despite all threats from the authorities, New Life Church decided to hold future Sunday services in the church parking lot[viii]. All believers are asked to come with their children to pray to the Lord together for the future of their building and their country, as it was in the ancient days of Israel: “Meanwhile all Judah stood before the Lord, with their little ones, their wives, and their children” (2 Chronicles 20:13).

Would you join them in this prayer?