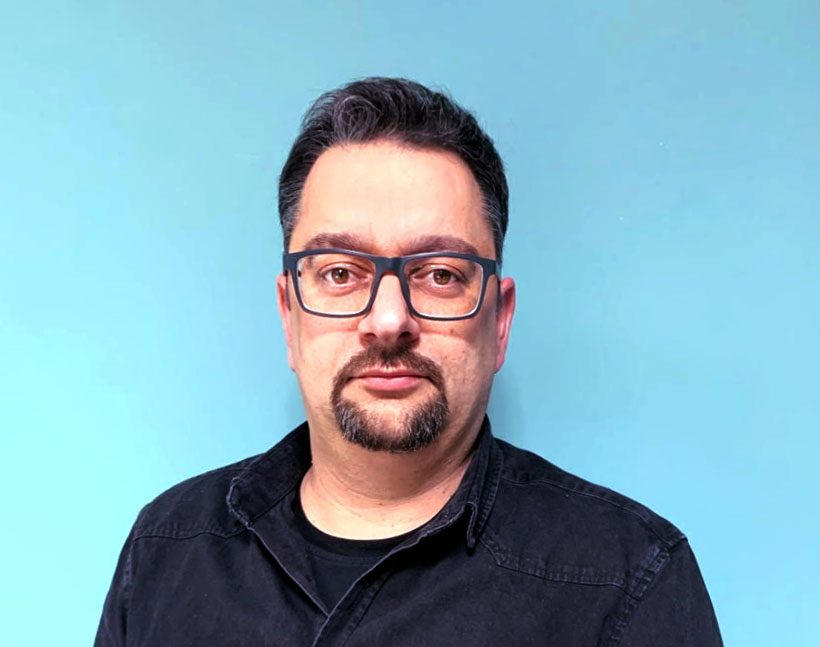 Radion Velchev was born in southern Moldova, where he currently lives. In 2002, Radion and a group of dedicated Christians worked together to form an evangelical community in the city of Comrat, which still exists today.
In 2004, he served as one of the initiators of the "Children of the Streets of Gagauzia" project. This project functioned until 2008 when it was transformed into a youth movement.
From 2008 to the present, Radion and a team of young Christian leaders have been serving in general educational institutions. In 2014, in partnership with the Beginning of Life organization, they opened a one-of-a-kind regional youth center called the Comrat Urban Center. Here, Radion works with a team of young trainers to create manuals and programs designed to train young leaders. The goal of this center is to transform society through educational programs.

Radion has a master's degree in law. He has been an active legal consultant at the Comrat Legal Clinic since 2008. From 2008-2020, Radion taught civil law at a state university. Today, he is a practicing attorney on civil law and consumer protection.
Radion and his wife Ulyana have two sons, who are six and 11 years old.